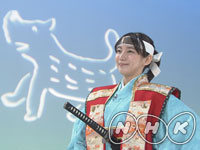 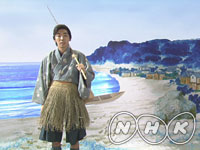 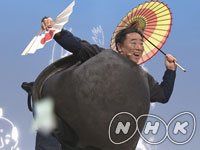 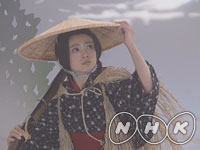 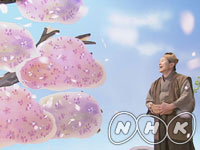 An honest old man takes loving care of a puppy he has found. One day, the puppy begins barking in the corner of a field. Digging where the puppy is barking, the old man finds a great treasure of gold coins. A greedy old man who lives next door sees what happens and drags the puppy to his own field. But when he digs where the puppy barks, he finds nothing but snakes and centipedes. Angered, the greedy old man kills the puppy…