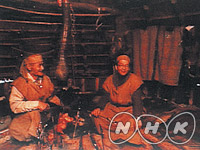 Isamu Yoshimura (79) used to cultivate shiitake mushrooms. He become interested in ancient history through his participation in the excavation of old ruins, and when he retired, he decided to build a theme park of ancient structures, including a pit dwelling, in his rather big backyard. He divided the work among his friends in the historical society and collected materials from various sources. The dream took three years to achieve. 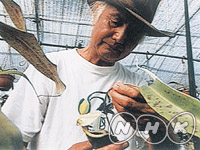 Yukio Koshikawa (70) lives in Minami-Boso, along the sandy shores of Chiba Prefecture. He tends a botanical garden featuring more than 500types of insectivores - insect-eating plants - that he cultivated himself. Profits are minimal but this garden is Koshikawa's pride and joy, a place that draws insectivore enthusiasts from near and wide, as well as elementary school children pursuing their own research. 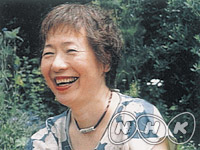 Second Life | All Aboard the Starry Night Express 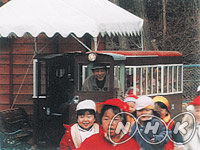 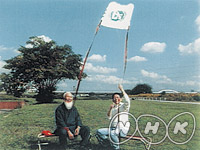