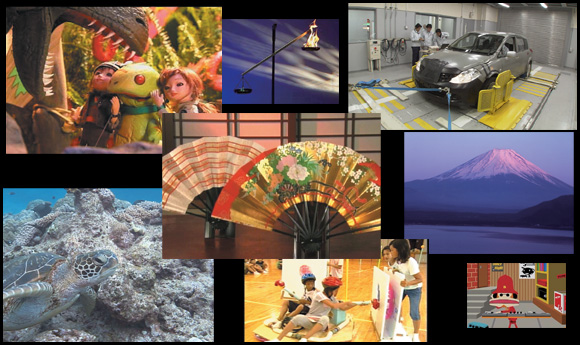 JAMCO has been distributing international versions of Japanese TV programs to developing countries all over the world ever since our organization was founded in 1991. All told, we had sent a combined total of 14,067 programs to 100 countries as of the 2021 fiscal year. 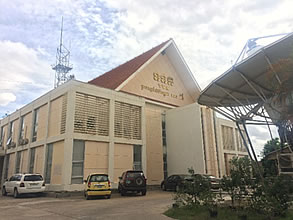 The exterior of TVK

These numbers include more than 700 programs, such as the NHK educational program “Pythagora Switch,” and the MBS documentary, “A Passionate Challenger,” shared with the national broadcaster, TVK, and other recipients in Cambodia.

JAMCO funded the production of the Khmer versions of these programs, more than 200 of which have been broadcast in a one-hour weekly slot that TVK reserves for the purpose. TVK reports back that the science programs using animations and programs on disaster-prevention themes are especially popular with its viewers.

Likewise, 118 programs, including the NHK drama, “The Sensitive Samurai,” were supplied to the Ghana Broadcasting Corporation (GBC), in 2020.

The JAMCO library collection is being used in formal education, too. We have, for example, already provided more than 150 programs, including “Let‘s Enjoy Math with Barky the Dog” and “Viewpoint Science,” to the State University of Malang in Indonesia since 2015. 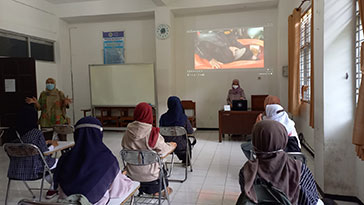 The State University of Malang