Spring and Chaos – The Life Story of Kenji Miyazawa – 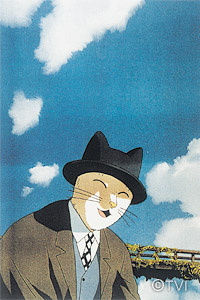 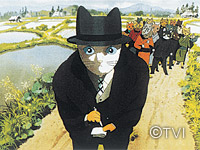 The spirituality behind Japan's most famous poet

Kenji Miyazawa, Japan's one of the most famous modern poet, used animals to portray the characters in many of his works. This animation film adopts the same technique as it re-enacts Miyazawa's dreamland Ihatov, following his life as an agricultural teacher, farmer and poet in the northern village of Hanamaki. It was not until after his death at the young age of 37 in 1933, that Miyazawa's talent as a vivid storyteller was truly appreciated.