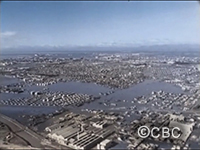 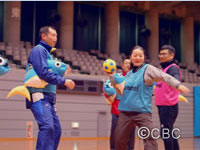 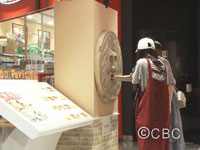 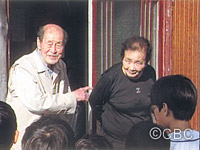 This is the story of the Gozaisho Mountain Lodge, an old lodge that has stood for over 70 years on the side of Mount Gozaisho-1212 m(3976 ft), in Mie Prefecture.
At the time of filming, Masaichi Sasaki was 94 years old, and his wife Harue was 92. The elderly couple run the lodge completely on their own. At the lodge's peak, almost 10,000 people a year visited, but the building and furnishings have aged, and only about 300 people come each year now.
The elderly couple love their independent life and have no desire to give it up. Harue asks, "Who wants to take orders from somebody?" And Masaichi agrees: "We are free to live as we choose. That's how we like it". 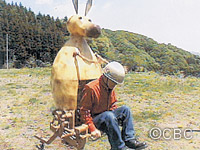