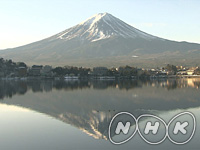 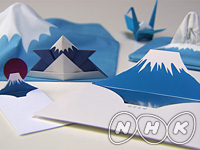 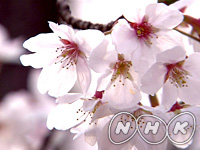 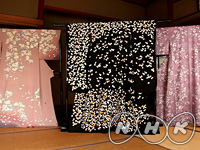 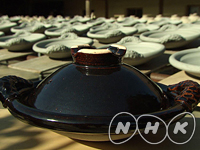 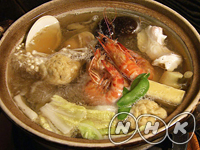 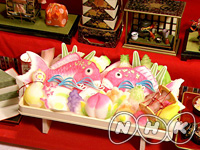 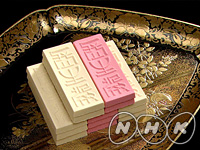 The Mark of Beauty | Hasami Ware 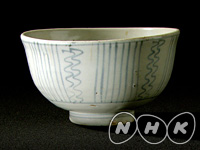 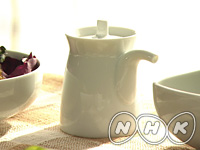 The Hasami ware, baked over a period of 400 years, in Hasami Town, Nagasaki, has a deep, hidden history. We examine a piece acclaimed by connoisseurs as the ultimate example of wabi-sabi, or "simple elegance"; an exotic bottle loved by the great writer Leo Tolstoy; and many more. Join us as we delve into the deep world of beauty that lies in the Hasami, which has travelled back and forth between practicality and beauty over its long history.