A new documentary style program in which a camera is affixed at a specific site to observe Japan as it is today from various aspects. 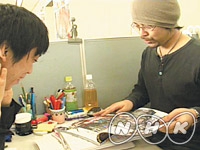 Quality Use of Your Old Clothing 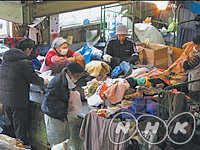 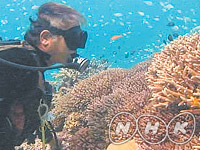 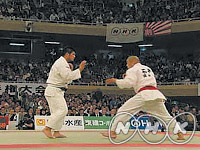 The Trainee Barbers of Tokyo 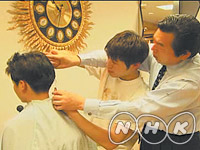 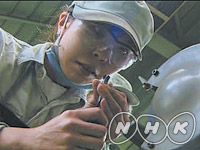 The Village of Hopes & Dreams 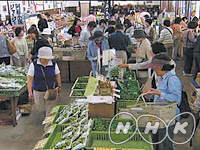