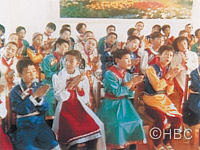 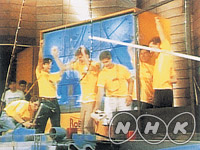 In the summer of 1993, it was the Tokyo Institute of Technology's turn to host the International Robot Contest. This contest has been held every year since 1990 at some of the world's most top-ranked universities and institutes, including MIT. This time, there were eight teams of six people, each team fielding a robot with advanced manipulatory skills. The test in this hi-tech sport was to put tubes into a box with two openings just big enough for the largest of the tubes. 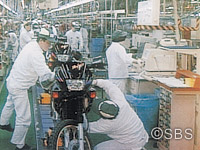 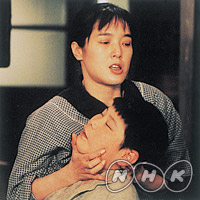 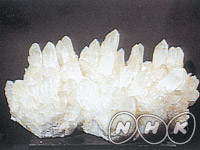 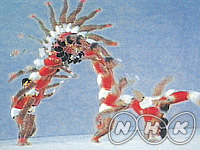 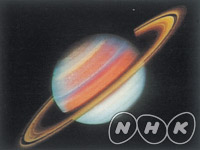 NHK's Science Program Group has accumulated an impressive amount of scientific material over the years in a variety of fields. "Junior High School Science" draws on this extensive library using computer graphics and video footage of actual experiments and research to improve young people's understanding of biology and physical geography - the micro and macro worlds that are background for all human existence. The series covers a range of subjects from a variety of perspectives. It is a fascinating introduction to natural phenomena and the scientific laws and principles that govern them.

[Physical Geography]
29. The Moon
30. Movement of the Planets