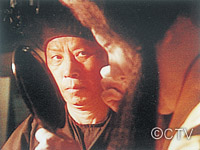 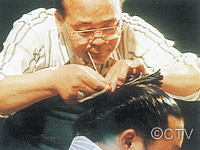 Japan in Focus | A Satchelful of Memories 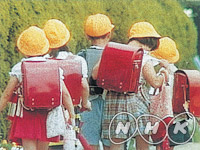 Nostalgic anyone? Most Japanese primary school children carry their books on their backs in satchels. After six years, these satchels get quite worn, but rather than throw them out some people send them to a small shop in Toda City. This shop uses leather from the originals to make miniature satchels as keepsakes. The shop owner has made more than 4000 such momentos in four years and gets more than a hundred letters every month about the memories these satchels evoke.

Japan in Focus | Under the Acacia Flowers – Three Generations of Beekeepers – 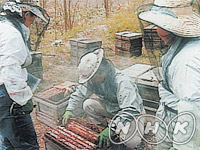 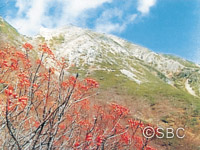 As the seasons change, so too do Japan's picturesque Southern Alps. This documentary explores all aspects of this region - geography, history, geology, flora, and fauna - from the top of the most challenging of peaks down to a remote village at the foot of the mountains, where the Maejima family introduce us to mushroom picking, country kabuki, snow sports, and local cuisine. This is a program for all who love nature and the warmth and humor of the people who live amidst it.