Let's enjoy Math with Barky the Dog | How Do You Make a Circle? -Circles- 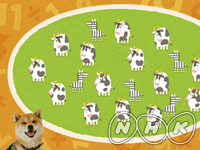 A toymaker is confused by Numbler and attaches the stems of his spinning tops incorrectly. Barky illustrates how to find the center of a circle by drawing diameters, and helps him properly complete the tops.

Let's enjoy Math with Barky the Dog | What Do You Do with the Remainder?-Divisions- 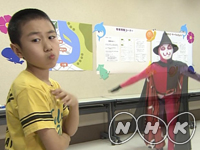 How many benches seating 4 are needed for 14 children? Numbler misguides the children into preparing 3 benches, but Barky steps in to illustrate how to understand divisions and remainders, concluding that 1 more bench is needed. 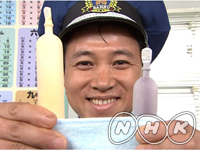 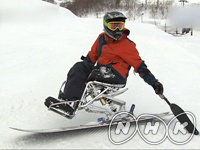 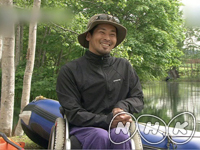 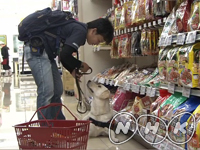 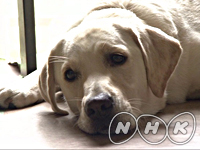