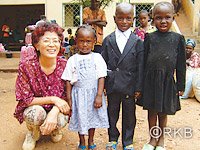 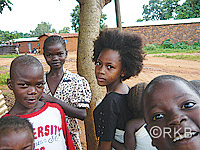 Baseball – Be big in Uganda! 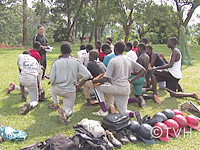 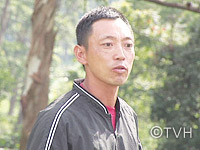 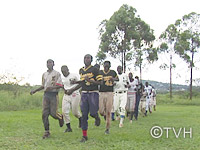 This documentary features young Ugandans whose lives changed with baseball and a former junior high school teacher from Sapporo. As a Japan Overseas Cooperation Volunteer (JOCV) of the Japan International Cooperation Agency (JICA), 39-year old Yuichi Odajima chose Uganda as his destination. Their goal is not to simply be baseball champions but to be "champions of life". Indeed, what's important for them is not only to win a game but to recognize and overcome their weaknesses. Odajima teaches these young players that what matters is their approach to the sport. Through his strict coaching, these Ugandans learn to adopt good conduct and to continuously improve themselves as people, so that one day they will hopefully become real champions of life.