Listen to the Earth | How to Stay Safe in a Flood 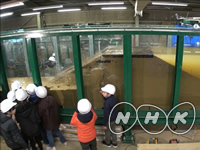 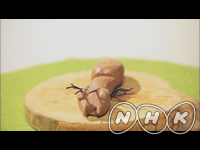 We try and make an ant out of clay and wire. Could you build an ant, without looking at a picture? 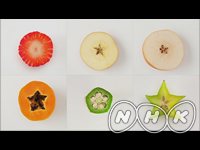 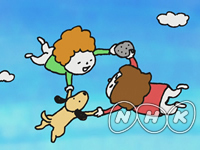 What’s a strawberry like on the inside? We asked people on the street. Did they come up with the right answer? We open up a strawberry and find out. 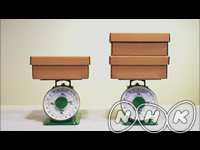 Two boxes that weigh the same. Each one has two plastic bottles of water inside. We put an empty box under one of these boxes. Now, which stack is heavier? 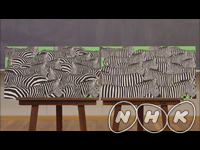 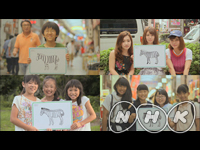 The star of this episode is the zebra. What do a zebra’s stripes look like? Can you draw them from memory? After you try, look at a picture of a zebra—the stripes are probably more complicated than you think!