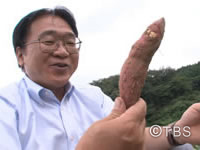 Listen to the Earth | What Causes Volcanic Eruptions? 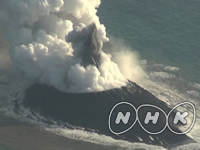 Learn what causes volcanic eruptions, and learn tips to keep yourself safe in the event of an eruption.

Listen to the Earth | What Happens Before a Volcano Erupts? 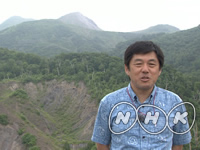 What happens to a volcano before it erupts? Through experiments, we learn about the warning signs of an eruption, such as earthquakes and ground deformation.

Listen to the Earth | Being Prepared for An Unexpected Volcanic Eruption 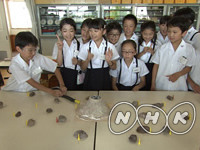 So-called “phreatic” eruptions can be hard to predict. If one happens when you’re nearby, how do you keep yourself safe? We explore that question through experiments using a model volcano. 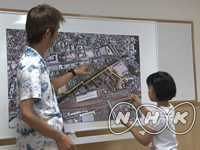 Typhoons can cause flooding, landslides, storm tides, and other devastating phenomena. Figure out the places in your area that would be dangerous, and then make a “hazard map.”