Learning How to Teach 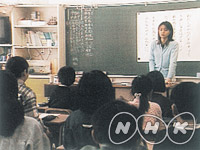 Amateur teachers are molded into professionals

Every April, 17,000 new public school teachers are sent out into the school system. Most are new university graduates and have little experience in how to communicate with and hold the attention of young people. Others have worked as part-time substitute teachers for ill or pregnant teachers before realizing their dream of becoming a full-time educator. This documentary follows the day-to-day activities of four new teachers in Aomori Prefecture in northern Japan as they attempt to instruct elementary and junior high school children.

One More Day of Life 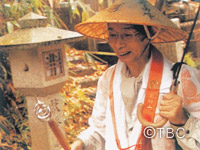 This moving program confronts the ageless issues of mortality and quality of life through a profile of terminally ill cancer patient Muneo Kikuchi. See how Kikuchi strives to make the most of the days remaining to him - even undertaking a strenuous pilgrimage to Mt. Koya - and how his doctor and family support his wishes and special needs. 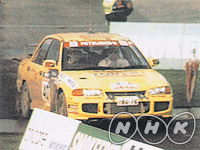 Blood is Thicker than Motor Oil

The hardships of the 25th New Zealand World Championship Car Rally were many. For two of the drivers, there was the added challenge of having to compete for the first time against family; father Seiichiro and son Katsuhiko Taguchi were at the wheels of rival vehicles. The excitement of a world-class rally takes on an extra dramatic dimension with this matchup of youth vs. experience. 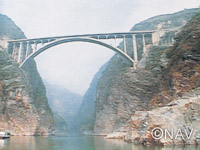 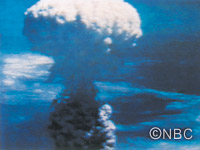