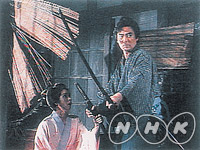 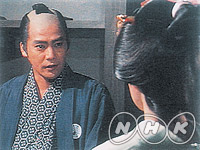 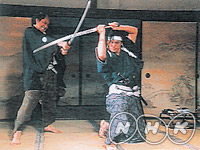 Matahachiro Aoye was enjoying a relaxed life with his wife in a humble estate in Edo when he was suddenly summoned home by the chief councilor of his clan.
He is ordered to return to Edo on a secret mission. The aim is to recover documents relating to the plot in which the head of the clan was poisoned.
To support himself, Matahachiro has to take up employment as a hired guard. Matahachiro and a lady of their clan, Sachi, who has been assigned to assist him, try to locate the documents. In the meantime the central government, sensing that the clan is riven by factions, engages secret agents to keep it under surveillance.
Amidst the disorder created by the power struggle in the clan, and the intrigues set up by the government secret agents, Matahachiro's brilliant swordsmanship is displayed. 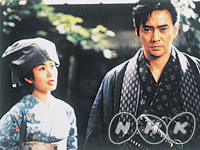 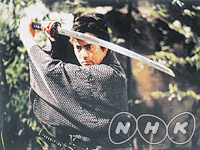 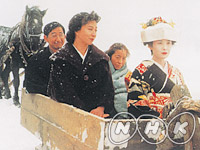 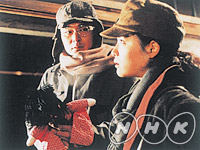 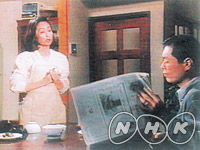 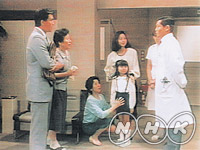 Takako Koyama is a full-time worker at an advertising agency. 0ne day, her daughter Hanako was hit by a boy at her kindergarten, and Takako decided to send her daughter to an all-girls elementary school. However, getting into a well known Private school was not very easy.
Takako's husband took it lightheartedly, and told Takako that it might be good if they could use their connections with certain People to get Hanako into a Private school. Takako's step-mother was against Takako's idea, and said that children must be broughtup in a natural environment.
However, Takako's mother was willing to help Takako, and told her not to worry about money. A strict education for Hanako began-a cramschool, a private tutor, and special sessions in the summer vacation ......Tuition and gifts to the teachers and others also started to trouble Takako. Takako's mother confronted her step-mother, with whom Takako too, was having problems. Her relationship with her husband became somewhat unpleasant, and she could not concentrate at work either. And after several months of the nightmare, Hanako took an entrance examination for a private elementary school......